Nuclear receptors (NR) are ligand-dependent transcription factors that activate or repress transcription of genes critical to biological processes such as development, reproduction, and homeostasis. Apart from the normal physiology, NR have been identified to play a role in many pathological processes, such as cancer, diabetes, asthma or arthritis. Therefore, NR is one of the primary classes of therapeutic drug targets for human disease and the discovery of drugs such as cortisone, tamoxifen, cyproterone is the results of biomedical research. Essential factors that are instrumental to regulation of gene transcription by NR are the coregulators. In the absence of ligand, NR actively repress transcription via interactions with the corepressors (NCoR). Upon binding of the ligand to the NR, corepressors dissociate away from the DNA-bound receptor that now recruit coactivators (NCoA). These interacting coregulators are of great importance because coregulators have the potential to give a better insight into functioning of NR signaling pathways. Understanding the fine-tuning between activation and repression of NR activity through interaction with coregulators is a prerequisite for future applications in managing infertility, metabolic disease and cancer.
Our experimental model, the seminiferous epithelium, composed of somatic cells (Sertoli cells) and of germ cells, represents an excellent paradigm to investigate the NR signaling pathways, because (i) more than 20 distinct NR are expressed in this model system, the function and/or the molecular mechanism of action of which remain to be investigated for a lot of them, and (ii) this model integrates the problematics of stem cell renewal, cell proliferation, switching from mitotic to meiotic cell division, programmed cell death and paracrine signaling, all of which are potential targets for pathological deregulations.
Through focusing on Sertoli cells, this project proposes to characterize yet unidentified signaling pathways acting to control these pathophysiological processes, collectively named spermatogenesis. A combination of genetic, molecular and pharmacological approaches both in vivo (mutant mice) and in vitro (Sertoli cells in culture) is used to uncover the biological functions and the molecular mechanisms of NCoA and NCoR in Sertoli cells. 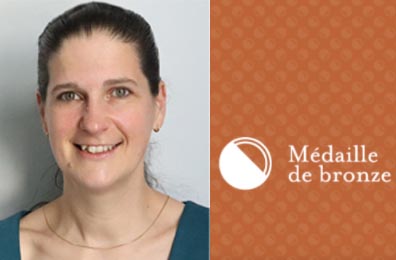