Actin dynamics and biomechanics of the early embryo

Actin dynamics and biomechanics of the early embryo 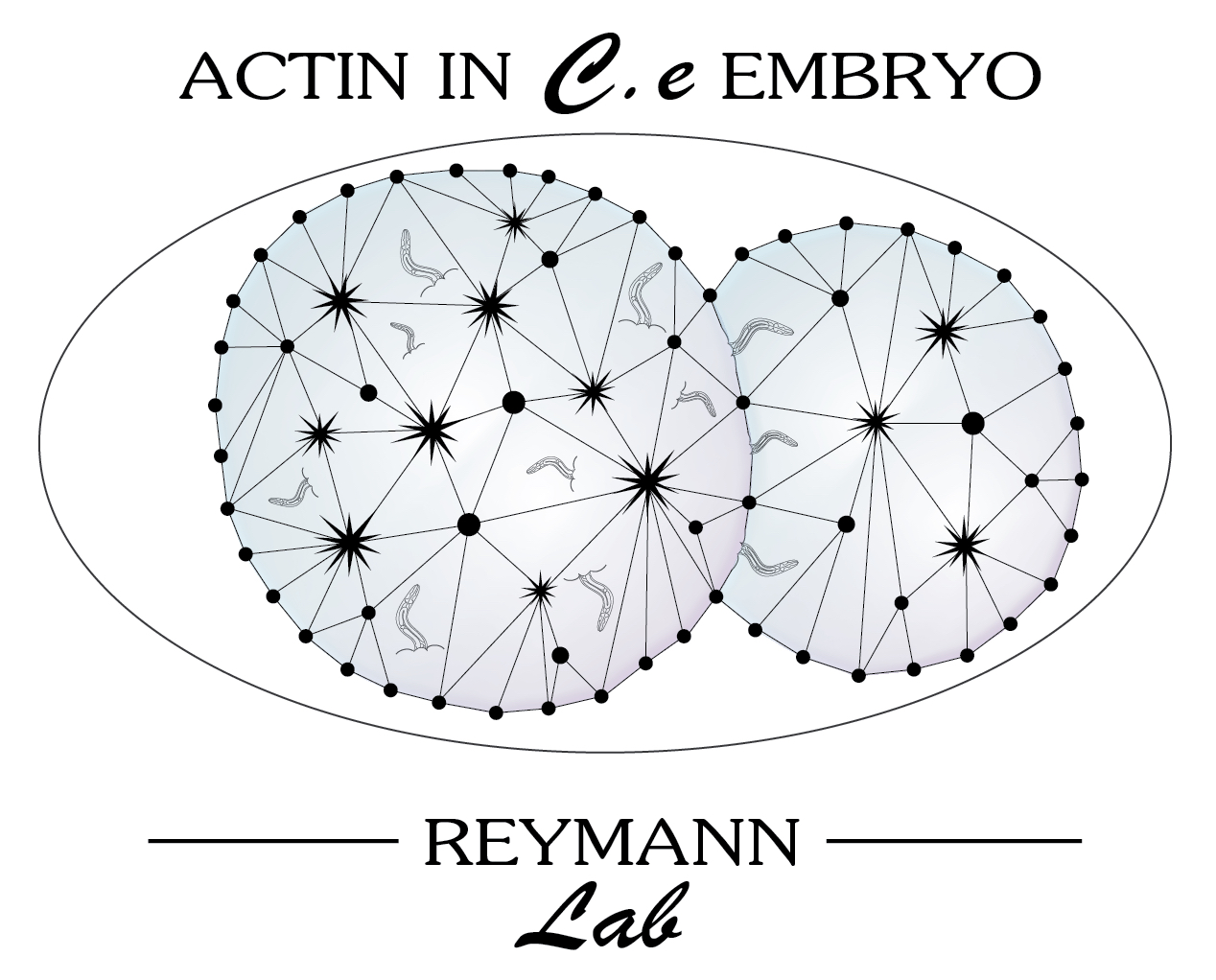 During embryonic development, cell architectures are constantly remodelling to enable proper cellular function and cell interaction with its environment. The actin-cytoskeleton networks are the structures that shape the cell. These dynamic cellular scaffolds allow the cell to organise itself with respect to subcellular compartments, probe its environment, and sustain the required forcesnecessary for cellular activities, such as motility or cytokinesis.

In constant assembly, turnover or remodelling, the actin architectures are incredibly dynamic. Actin is organized in a variety of dedicated architectures, in a spatiotemporally regulated manner using hundreds of different building blocks collectively referred to as actin-binding proteins. Altering the availability or localization of particular actin-binding proteins allows the cell to tune its properties, thus affecting cell morphology, mechanics and gene expression profiles, which can then feedback into the processes controlling cell fate.

Our ambition is to reveal how the actin-cytoskeleton shapes and dynamics control cell-identity acquisition during the early Caenorhabditis elegans embryonic development. The C. elegans embryo has the unique property whereby the fates of each cell are known, thus allowing us to view the impact of perturbations with precision. To do so we combine an interdisciplinary expertise at the interface between biochemistry and cell biology together with high quality microscopy and quantitative analysis. We are studying how actin architectures are spatiotemporally controlled in the different cell types found in the early C. elegans embryo and how some specificities could impact cell commitment in the differentiation process during the process of early development and differentiation. The goal is to understand the biochemical process of actin regulation and dynamics in vivo, but also how these differ in case of known genetic perturbation as those mimicking human rare diseases, for example.

Each embryo experiences enormous challenges in order to successfully transform a passive oocyte loaded with parental material into a polarized embryo of differentiated blastomeres. C. elegans follows a determinate model of development during which invariant cleavage patterns set up reproducible patterns of cell interactions. In addition to rapid volume reduction, asymmetries arise in daughter cells both biochemically and physically, leading in a few divisions to a reproducible but diverse collection of founder cells, the blastomeres.

By the use of in vivo endogenous fluorescent labeling of actin binding proteins (the building blocks) using CRISPR/Cas9 genetic engineering as well as state of the art live imaging techniques and quantitative image analysis, we are studying in the early embryonic cells, the dynamics of individual actin binding proteins and how differences of content or dynamics arise along the lineage.

Our goal is to reveal how actin architectures are spatiotemporally controlled in the different cell types found in the early C. elegans embryo and how some actin specificities could impact cell commitment in the differentiation process during the process of early cell identity acquisition of the blastomeres.

The five research groups of the European EJP RD PredACTINg consortium have combined their expertise to explore NMA disease mechanisms at a multi-scale level, ranging from single molecules to model organism. The project aims at identifing genotype to phenotype correlations and thus in the future explain the clinical consequences of NMAs resulting from ACTB and ACTG1 mutations. The Reymann team is reproducing some actinopathies related human mutations, in the model organism C. elegans using CRISPR/Cas9 mediated genome engineering. These mutants will be used to assess the developmental defects with particular focus on neural development, as well as the perturbation of actin organization and actin dynamics in the early embryonic cells using our fluorescently labelled strains. We aim at uncovering the developmental and cellular consequences of identified human genetic mutations in cytoplasmic actin genes

The long-term goal of study is to allow a substantial revision of treatment management strategies, provide the basis for future clinical trials and yield broadly applicable functional assays that facilitate genotype-phenotype correlation.