We are interested to unravel the mechanisms controlling eukaryotic gene expression at the level of RNA decay. Those contribute to the regulation of gene expression as changes in the local decay rate of specific messenger RNAs (mRNAs) most often result in cognate changes in the level of the corresponding protein through the modulation of the level of the mRNA template available to ribosomes. Thus, changes in mRNA degradation may affect in a timely manner the quantity of protein synthesized, but also contribute to the localized expression of specific factors (e.g., during development). Besides its quantitative role in controlling mRNA levels, RNA decay also performs a second qualitative function through the elimination of aberrant or damaged RNA molecules.

Several pathways implicated in the degradation of eukaryotic RNAs have been identified. The main pathway for the degradation of « normal » mRNAs is multistep, being initiated by the removal of the mRNA poly(A) tail, a process coined deadenylation, and usually followed by decapping before the degradation of the mRNA body in the 5’-3’ direction. Alternatively, after deadenylation, the mRNA body can be degraded by a minor pathway in the 3’-5’ direction. If many enzymes involved in mRNA decay are now known, some remain to be identified. Moreover, mechanisms activating specific enzymes in defined conditions need also to be elucidated. Finally, we are also interested in deciphering the coordination of mRNA decay with other cellular processes such as translation and in characterizing diseases resulting from alteration of this process. 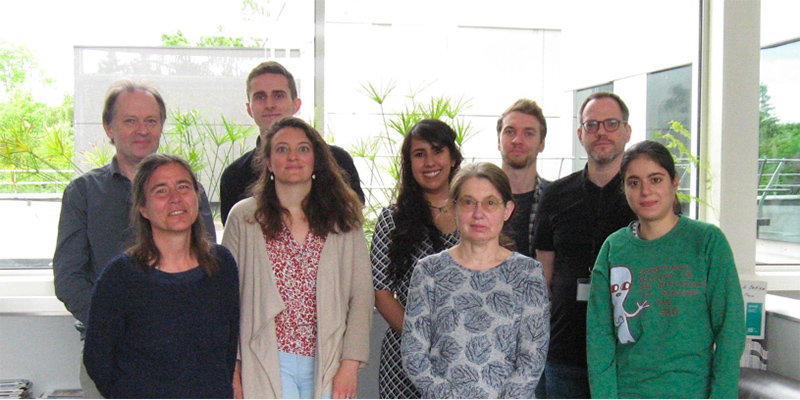 In addition to those common to everyone in the institute: 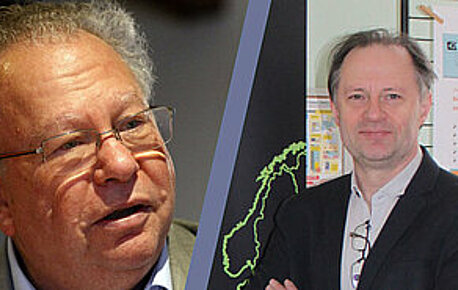 With a lot of contradictory information circulating about the Covid-19 virus and how messenger RNA vaccines work, the daily newspaper l'Alsace wrote…